Our Akashinga rangers started off our year with a successful raid.

This multi-agency operation shows how IAPF’s collabourations are bringing great benefit to animals across Zimbabwe’s Zambezi Valley…and beyond. 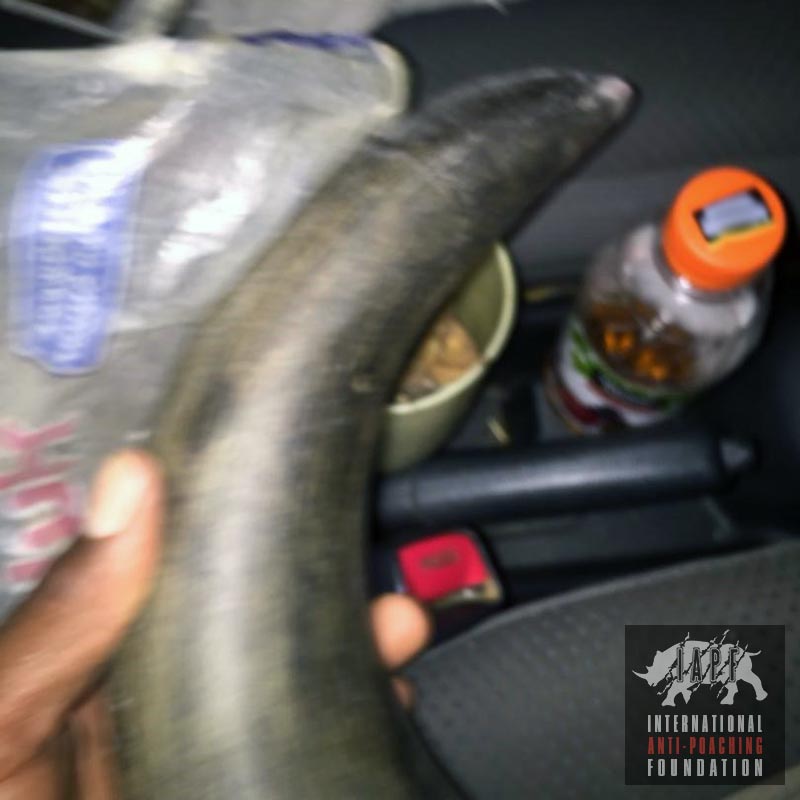 At 2205 local time on 07 January 2019, IAPF’s Akashinga Rangers arrested a 53-year-old man. The arrest was made in conjunction with the Minerals Flora and Fauna Unit (MFFU) and Zimbabwe Parks and Wildlife Management Authority’s (ZPWMA) Criminal Investigations Department.

Acting on intelligence received through Matusadona Anti-Poaching Project (MAPP), the detainee was in possession of pangolin parts and a suspected rhino horn. Each carries a heavy mandatory sentence in Zimbabwe. 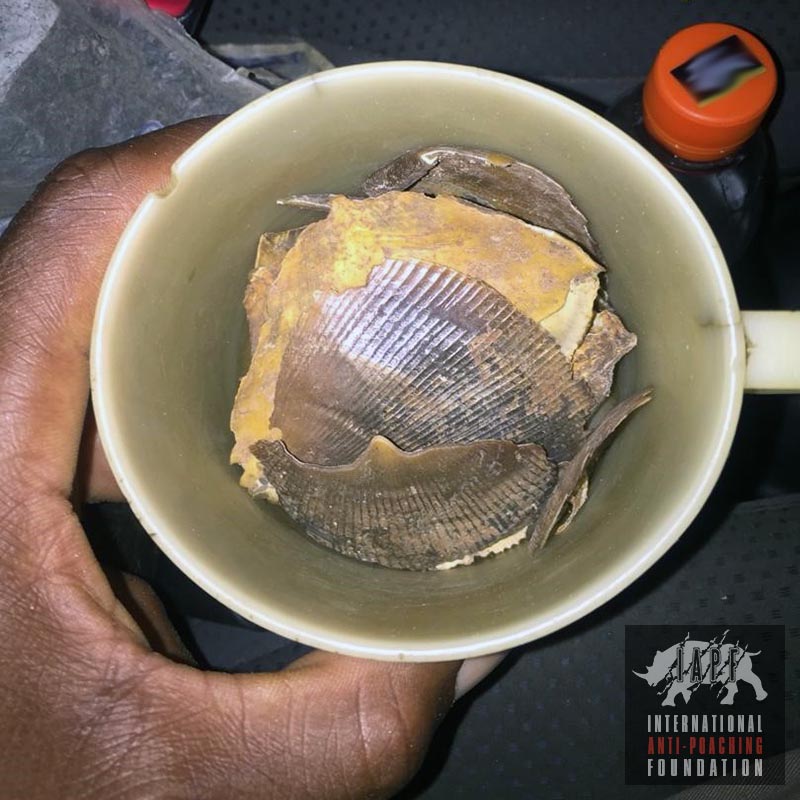 Unfortunately, they are one of the most heavily trafficked—and endangered—mammals in the world as some people consider their meat to be a delicacy and (falsely) think their scales have medicinal qualities. It is estimated that more than a million pangolins have been snatched from the wild in the past decade. 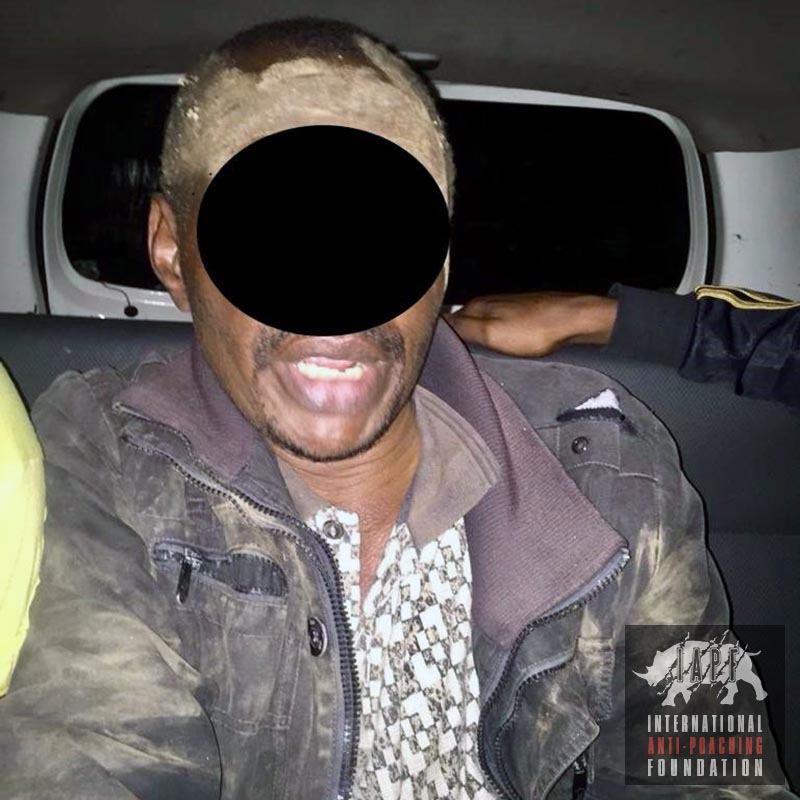 Poacher arrested during the raid

More Work to be Done

During the raid, another man who is well-known to local authorities escaped arrest and is currently being perused by the team.

The apprehended suspect has been remanded to appear in Karoi Magistrates Court, while the suspected rhino horn is being sent for testing to verify it is from a rhino. The origins of the horn are also being investigated.

The origins of the horn are also being investigated. We hope to determine what species of rhino was killed, where it came from, how it got to the raid location, and other such information that may lead us to the poachers and traffickers. The intended result is the protection of other rhinos, allowing them to not only remain alive – but thrive.

We will update you as the case unfolds.

Your support of our Akashinga Rangers will ensure that this valuable anti-poaching work can continue, and more precious pangolins and rhinos will be protected!